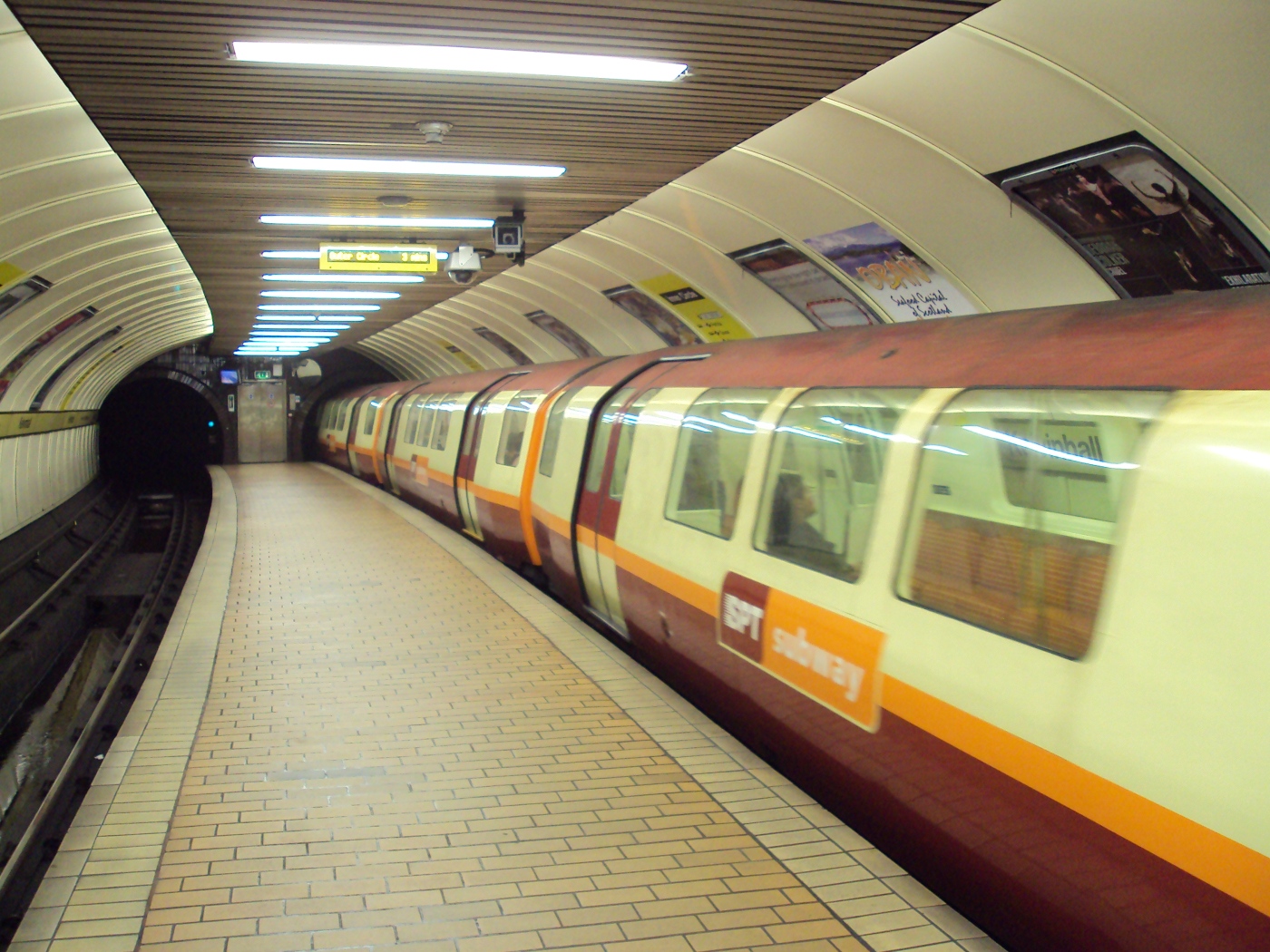 GLASGOW commuters were fuming on Friday* as subway services were suspended for nearly two hours.

Stations were closed off shortly before 8am due to a signal failure, with operator Scottish Partnership For Transport (SPT) then announcing the closure on social media.

However, many passengers vented their frustration at the lack of information available from SPT.

@GLASubwayTravel First buses no charge – would have been nice if the bus drivers had been told. I had to pay!

@GlasgowSubway How come the app reported both lines having a good service all morning? Not very useful!

Gary Beard (31), a musician who travels via Kelvinhall, said: “At the station there was a guy saying both circles were suspended without an estimate as to when they’d be up and running.

“One girl asked how she was meant to get to town and the staff member shrugged his shoulders and said, ‘If you had an SPT card you could have gone on a train via Partick’.”

Stacey Muirhead (25), a customer service manager, said that she felt humiliated by staff for asking about alternative routes: “I asked if there was a replacement service and was told I’d just have to get on a bus and then walk.

“I told the man that I had no money to pay for additional transport and he shouted at me and asked what I expected him to do.”

SPT were also criticised for only providing online information about alternative bus routes 45 minutes after services were suspended.

Chiara Bullen (22), a student commuting via Kelvinbridge, said: “I tweeted SPT three times asking about the reduced service and they didn’t reply all day even though I asked politely.

“I ended up walking for an hour to get to work.”

@GLASubwayTravel will I be able to get from kelvinbridge to queen street?

The suspension is the first since the underground was closed for nearly six weeks of renovation during July and August.

A spokesperson for SPT said: “The suspension was the result of a signalling failure and entirely separate to the work conducted during the summer.

“The only information given to SPT staff was that there was a signal failure.

“In regards to replacement buses, we have an agreement with First Bus who were taking passengers with a valid smart card or season ticket on our behalf.”

*Note: Friday refers to Oct 14. This blog was set up later.